Swords ‘n Magic and Stuff is a game where players can set out to save the world by wielding swords, magic wands, nets, traps and more. The Christmas event will introduce new items like holiday-themed mounts as well as enhanced companions that players can summon into battle. 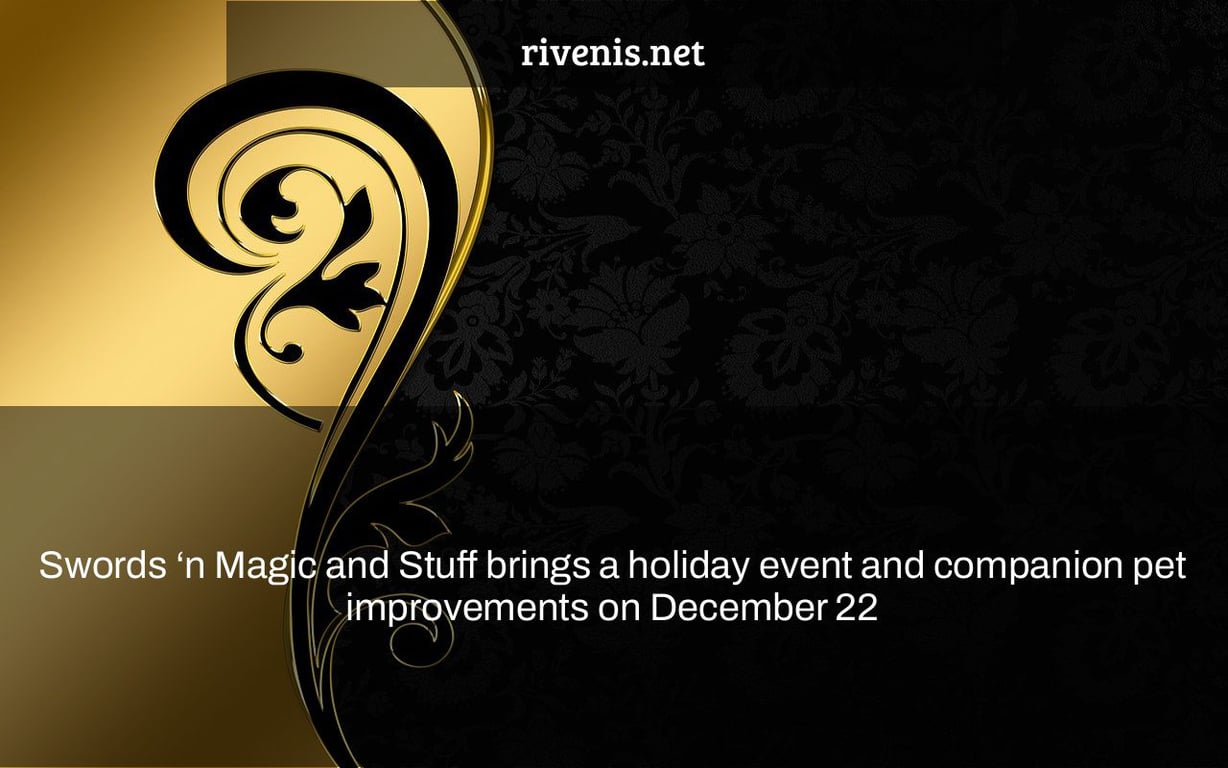 In a few weeks, the vibrant world of online RPG Swords ‘n Magic and Stuff will be celebrating the Christmas. The game’s Frostfall update will be released on Wednesday, December 22nd, restoring the lonely settlement of Snowpeak off the coast of the Northest North. Players may expect to encounter an ice golem and marshmallow-stealing snowmen, as well as a variety of seasonal cosmetics and décor goods.

Animal partners will also benefit from the new update, which includes improved AI pathing, the ability to level up, and the opportunity to rename them. Non-holiday furniture, new culinary recipes, and new dwellings will also be coming. While the update is still a ways off, there are some preliminary patch note-like information to go through in the meanwhile.

On December 22, the “swords and magic and stuff switch” will bring a holiday event and companion pet improvements. The event will be available for free until January 4th.