While chests aren’t the most difficult aspect of a game, it’s often the case that players will forget about them and never find them. This is especially true in games with smaller maps or where communication between teammates isn’t always clear. Here are some tips for finding more chests (hint: there are tons of ways). 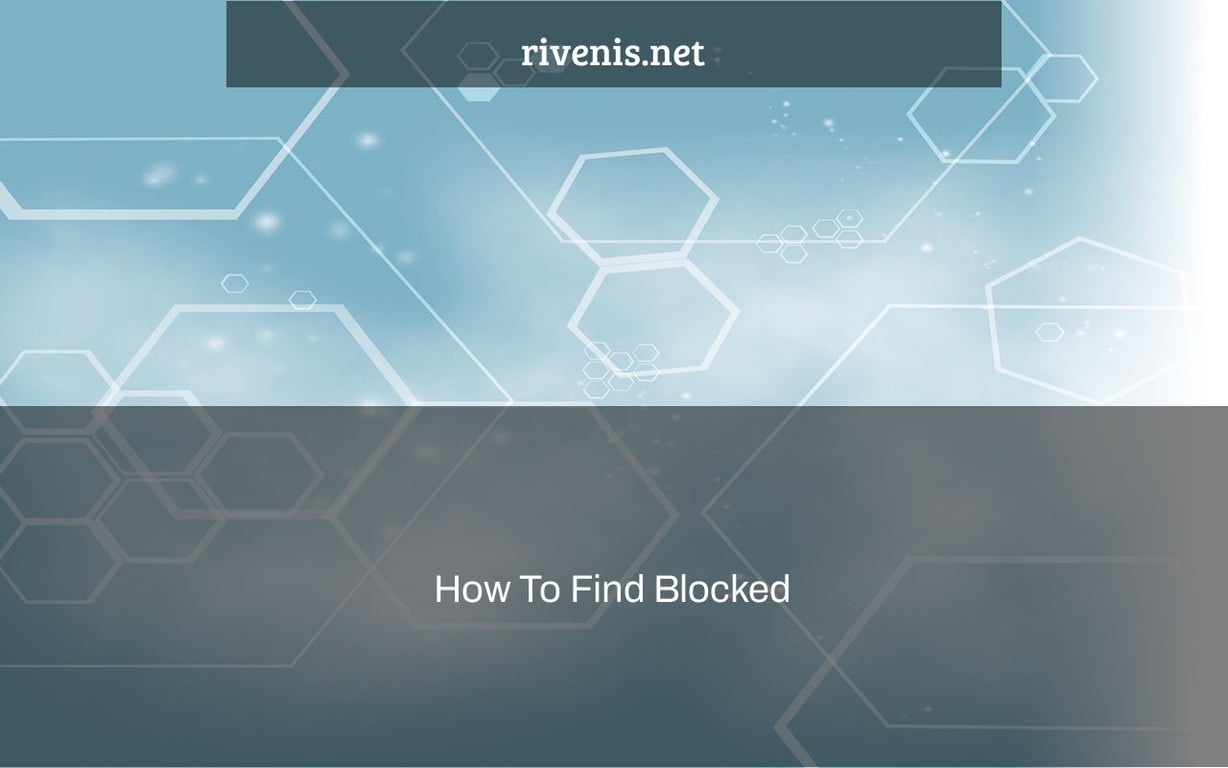 As you progress up the AR tiers, the opponent will drop higher-quality items. Even in dungeons and ruins, objects and materials will deteriorate in quality. After AR40, for example, legendary items may be obtained from ruins/dungeons. As a result, a lot of individuals desire to grind to acquire a higher AR level.

The quickest method to level up is to hunt down all of the Genshin Impact Treasure Chests in the game, since there is so much concealed and waiting for you in your free world. Other ways to get AR’s experience include performing daily commissions, utilizing original resin on the global boss, exploring ruins and dungeons, and even completing quests. However, none of these techniques are very dependable for accelerating AR since original resin and daily commissions are restricted each day, but core content such as archon quests and side quests are accessible until AR36.

Let’s have a look at what Block and concealed Genshin Impact Treasure Chests are before we unlock or open them.

What is Block Chest and how does it work?

Blocked chests are frequently encircled by red circles, with anemo barriers and even plants covering parts of them. The majority of blocked chests are located in the outdoors, near camps, while some are concealed. The good news is that the chest is simple to locate since the red circles can be seen from afar.

Read about the Genshin Impact Codes.

What exactly is the Hidden Chest?

Treasure Chests on the Genshin Impact: Treasure chests are normally buried on an open map. To make them visible, you must generally solve a puzzle, such as activating the totem with the right element attack. Impact of Genshin When you do anything that activates a hidden chest, it generally comes out. If you do not open certain hidden chests within the time restriction, they will despawn.

How To Open Blocked Treasure Chests With Genshin Impact

Simply kill adjacent foes in the camp/location to uncover the Genshin Impact Treasure Chests that are enclosed by a red circle. If the chest is surrounded by a wind current, just pick a higher location and glide on top of it, then use an air attack to get within the barrier. To unlock the treasure wrapped in plants, just use a pyro elemental attack to burn it down.

How To Farm Recruit Insignia (Recommended)

How to Find Hidden Treasure Chests in Genshin Impact

As previously stated, hidden Genshin Impact Treasure Chests can only be discovered after the event has been triggered. In the Liyue area, for example, there are pressure plates. You may utilize Geo’s major character skills on the pressure plate, and the chest will appear after it is triggered. A blue ghost named Seelie may also be seen exploring the map. It will generate a chest beside the statue if you follow it to its goal.

Where are the Treasure Chests that are hidden or locked?

The easiest method to locate the chests is to use the Genshin Impact interactive map, which can be accessed through a web browser.

There are two interactive maps for Genshin Impact Treasure Chests at the moment:

First Link: This is a great interactive map since it gives you all the information you need about the map, including quests, objects, books, and more. Unfortunately, unless you pay for it, this interactive map can only mark a total of 100 objects per account.

Second Link: This link is absolutely free, however it does not offer any information about the chest’s actual location. There are no information regarding the free artifact or NPC activities like there are in the first link, but it is free.

These are the most effective methods for locating all of the chests. These two sites are the greatest interactive maps available right now. You may use the interactive map to indicate your current position, chest, anemoculus, and geculus.

This concludes our look at the Genshin Impact Treasure Chests. We hope you enjoyed it. If you have any questions, please leave them in the comments section below, and don’t forget to sign up for our newsletter. Please share this with your friends through social media.

A: To find your blocked list, you need to go to Privacy Settings and then Blocking. In the blocking settings menu, click on See a full list of who Ive blocked. You will be taken to an individual page where all of those that have been filtered out on Facebook can now be seen in entirety.

How do I see blocked numbers on my iPhone?

A: To see blocked numbers on your iPhone, you can go to the Blocked section in settings.

How do I find blocked numbers on my Samsung?

A: If you are trying to find blocked numbers on your Samsung device, it is best if you reach out to the company that manufactures your phone first.

How to change the default Terminal in Windows 11